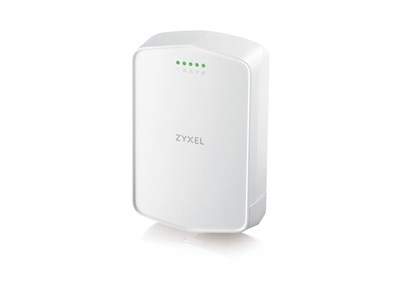 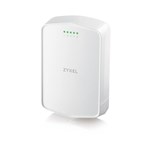 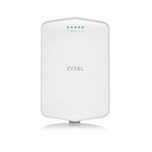 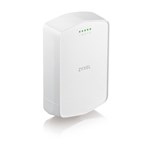 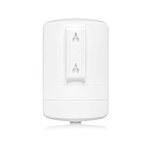 Embedded bridge/router mode adapts to all kinds of devices/gateways

For better network integration, Zyxel embeds both bridge and router modes into the LTE7240-M403. While users can take advantage of the built-in routing functions in all typical applications, the bridge mode is designed to work with users’ existing or preferred devices such as high-end Wi-Fi Access Points, Small Business Gateways or Enterprise Gateways. With the two built-in modes, the LTE7240-M403 can be easily integrated with all kinds of devices/gateways.

Zyxel’s LTE7240-M403 4G LTE Outdoor Router provides multi-band embedded antennas of up to 7 dBi that work effectively in outdoor environments. The outdoor-friendly design makes it possible to work in near non-line-of-sight conditions where desirable signal strength was difficult to achieve.

Multi-WAN fail-over relieves the risk of network outage caused by dependence on single-WAN technology. Even better, LTE is wireless so you can get the second WAN without an additional cabling plan. As long as the gateway supports “multi-WAN fail-over”, you can just connect the Zyxel LTE7240-M403 to the existing gateway and set LTE as the fail-over WAN.

Through the LTE radio interface, the Zyxel LTE7240-M403 supports TR-069 has full over-the-air configuration and software upgrade capability through events triggered by the operators.